Recently, OnePlus announced a formal merger with OPPO. According to the official statement of OnePlus, the two teams will be fully integrated, and OnePlus will become an independent brand under OPPO and continue to compete in the market.

Speaking of OnePlus, Pete Lau resigned from OPPO and founded OnePlus. Since its establishment in 2013, OnePlus is a young brand with only 8 years of history. Pete Lau successfully launched OPPO Find 5, OPPO N1, and other products during his time at OPPO, which quickly became loved by OPPO fans. Since the launch of the first OnePlus mobile phone, the OnePlus mobile phone has never left the shadow of OPPO.

OnePlus One and OPPO Find 7, OnePlus X and OPPO A30, OnePlus 5 and OPPO R11… From appearance to key hardware specifications, these products are very similar. There have been many rumors in the market, but they cannot be officially confirmed from OnePlus or OPPO. What we can guess is that the R&D teams of the two sides have had in-depth exchanges.

Another “suspicious” point is the full screen. The OnePlus flagship and OPPO Find flagship in the past two years have adopted AMOLED curved screens with similar specifications, 120Hz high refresh rate, LTPO technology, etc. can be matched, and this happens to be an exclusive selling point that is hard to find on other mobile phones. The “blood relationship” behind it. Including OPPO’s proud flash charging technology. Today, only OPPO, realme, and OnePlus phones can be compatible with each other’s 65W fast charge.

There is also an operating system. Before OnePlus developed its own Hydrogen OS/Oxygen OS operating system, it was equipped with the ColorOS system developed by OPPO. This year’s new OnePlus 9 series uses the latest ColorOS 11 in China, and it feels like returning to the original point.

Why did OnePlus merge with OPPO? The main reason is that in the global mobile phone inventory market competition, small manufacturers do not have the advantage and gradually lose their survival space. LG and HTC have withdrawn from the mobile phone market, and even manufacturers like Smartisan and Meizu that have contributed many ideas are also dying. It is inevitable that people will worry about whether OnePlus, which is already the world’s seventh-largest mobile phone brand, will follow in their footsteps.

In fact, multi-brand sharing of resources is the norm in the industry. It took 8 years for OnePlus to have two or three mid-to-high-end mobile phone products, but to achieve success on popular products such as IoT, it needs a larger platform, as well as technical and financial support.

In addition to OPPO and OnePlus, many main brands and sub-brands of mobile phones have realized the synergy of shared resources. Including Huawei and Honor, vivo and iQOO, Xiaomi and Redmi.

Today, OnePlus merges with OPPO. Judging from Pete Lau’s internal letters and public posts, users who love OnePlus don’t have to worry. The OnePlus brand will still exist, but the identity has become an independent brand under OPPO, and the merger is to integrate R&D, production, sales and other resources to help OnePlus expand its product line and brand influence.

In the past days, OnePlus has brought a cost-effective native Android experience, higher performance, and higher degree of freedom to the mobile phone market. It has become a classic case for Chinese brands to be recognized overseas. Refresh rate is the big screen for the popularity of screens. However, as Pete Lau said in his speech, to survive and enter a larger market, one must have the corresponding power. For OPPO, it is also an opportunity to expand its brand image.

Such a turning point can be said to be inevitable, and the next road is for OnePlus and OPPO to go together.

Have you used a OnePlus phone? 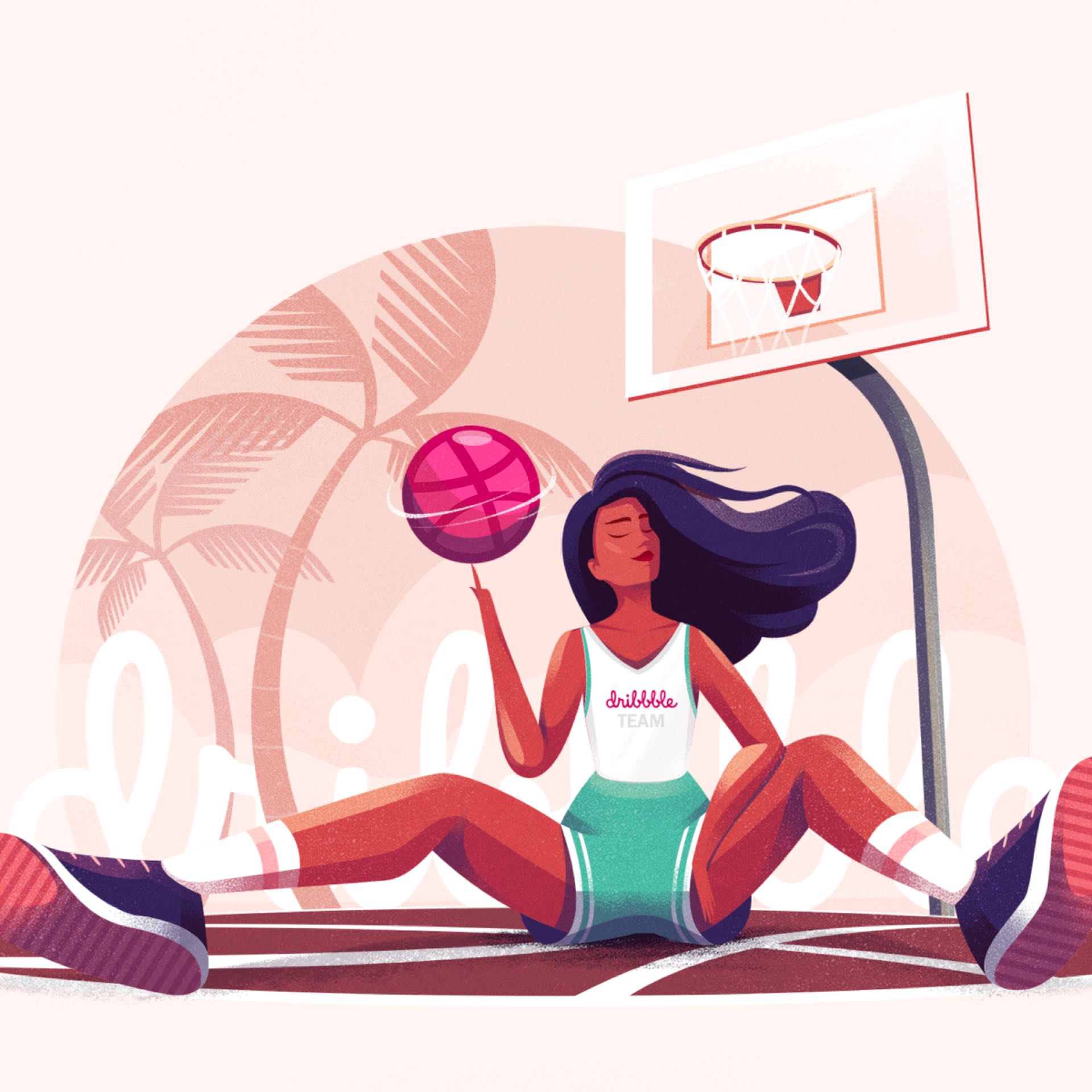