Samsung is expected to soon release a MacBook Pro competitor with the Galaxy Book Pro and Galaxy Book Pro 360. While we had heard about this upcoming launch, details were sparse in regards to the look and specs of the device. However, images are now available thanks to information found on the SafetyKorea certification.

We also have some information in regards to specs, with both models said to come with Intel 11th-gen processors (i3/i5/i7) processors with integrated Intel Iris Xe GPU, LPDDR4X RAM, and SSD storage. It’s also expected that optional dedicated GPU upgrades will be available, most likely being the Nvidia MX 450. 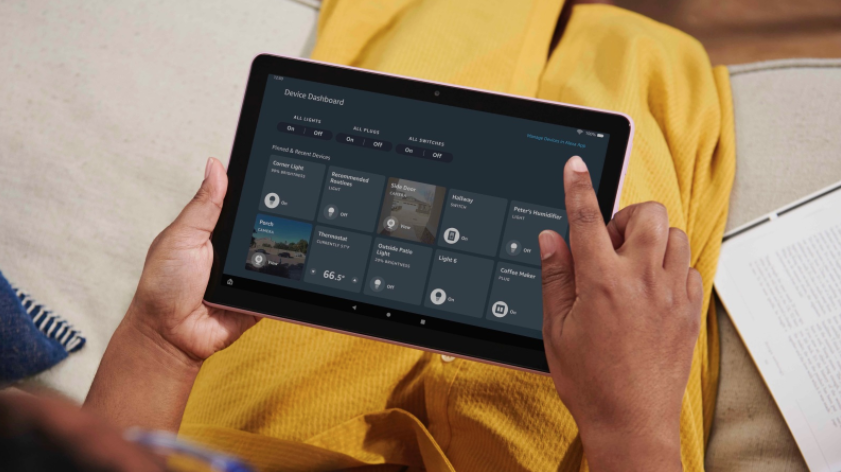 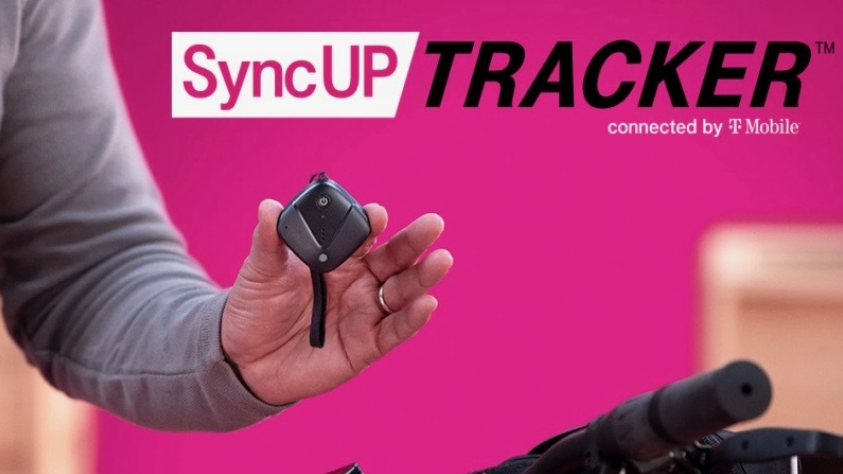 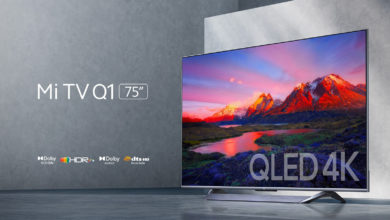