We recently covered the news that LG is leaving the smartphone game, a move that would’ve seemed absurd 5 years ago. In 2021, though, it’s not a huge surprise. Companies like Apple and Samsung are dominating market share, and smaller players are struggling. This has led analysts to wonder, “whose next to go?” If Nokia has anything to say about it, they’re here to stay. And their latest statement comes in the form of six new budget and mid-range Android smartphones.

While still mid-range, the X20 is the most expensive of Nokia’s new offerings. It is perhaps most notable as well, as it is a 5G device at a reasonable price. Notable specs include:

The company is also offering the X10, which is an almost-identical device with a lower-resolution camera.

While lacking 5G, this new line of smartphones is offering one main benefit: battery life.

The Nokia G10 and G20 both offer a whopping 5,050mAh battery, which should last for days (given that it’s paired with budget specs). Notable specs of the G20 include:

Finally, the C10 and C20 round out Nokia’s newest offerings, representing the truly “budget” phones in the mix. Notable specs of the C20 include:

This is truly a budget device, even coming with a micro-USB port rather than USB-C. It also lacks a fingerprint scanner. It’s likely this is a phone designed for budget data plans and prepaid services, but it does feel a bit like a spec sheet from 2012.

Is Nokia’s foray into mid-range signal a shift in strategy? And will it be enough to keep the brand above water? Only time will tell.

Samsung's budget "A" smartphones to launch in the USA. 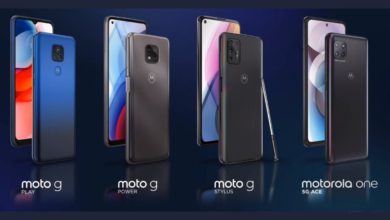 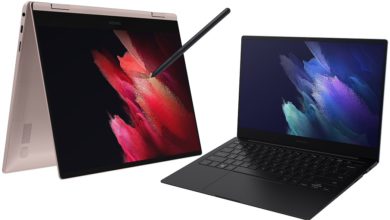 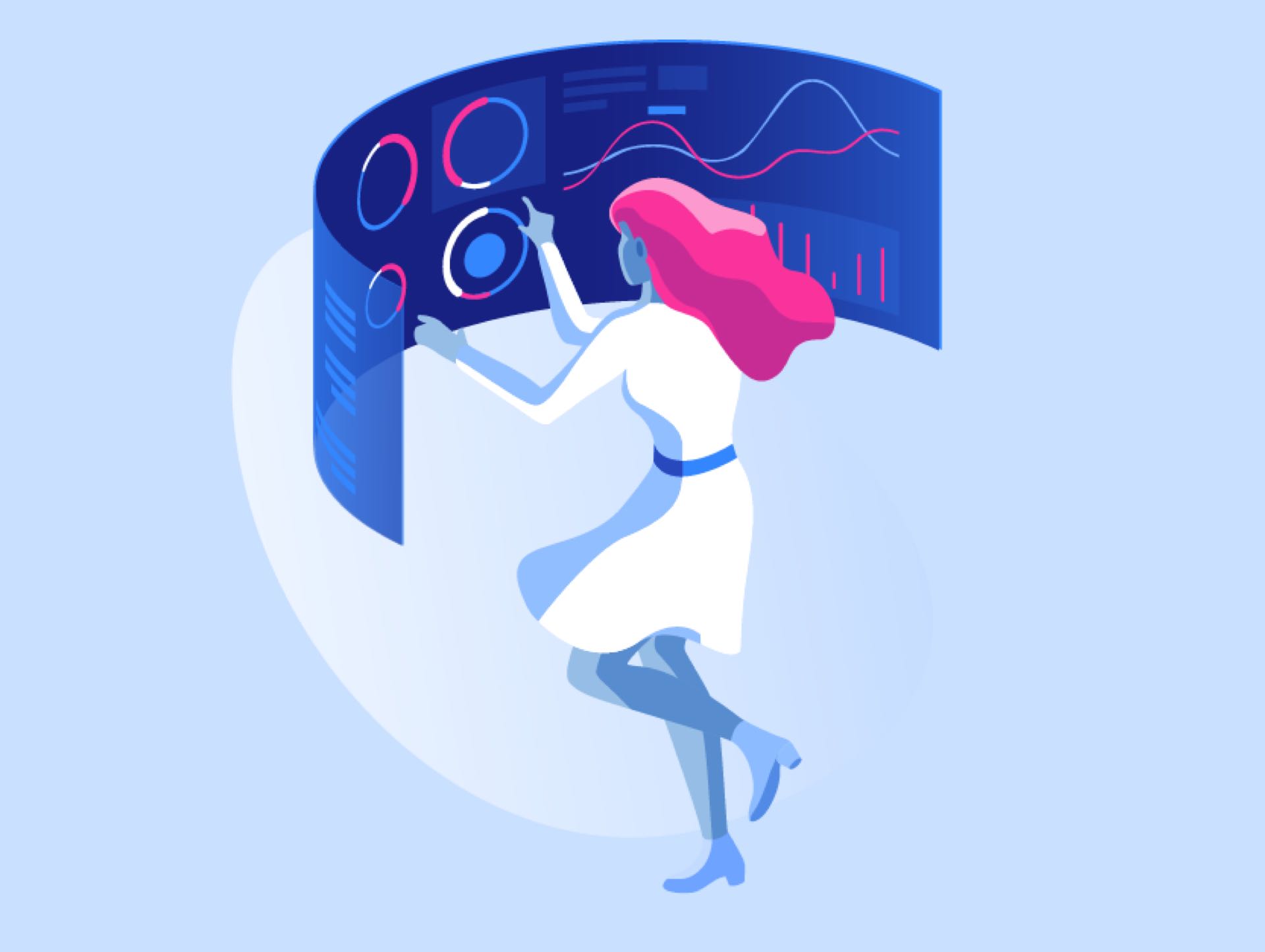 Going Wireless With Your Headphones